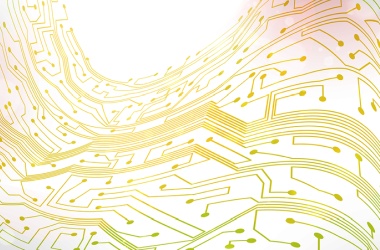 IME is often touted as a forthcoming revolution in how automotive touch-sensitive interfaces are manufactured. However, while smooth capacitive touch sensors are increasingly common in many recently launched vehicles, especially on the steering wheels and parts of the center console, they are not currently produced by IME. Instead, other methods such as applying functional films to existing 3D parts are employed.

Send us a short note